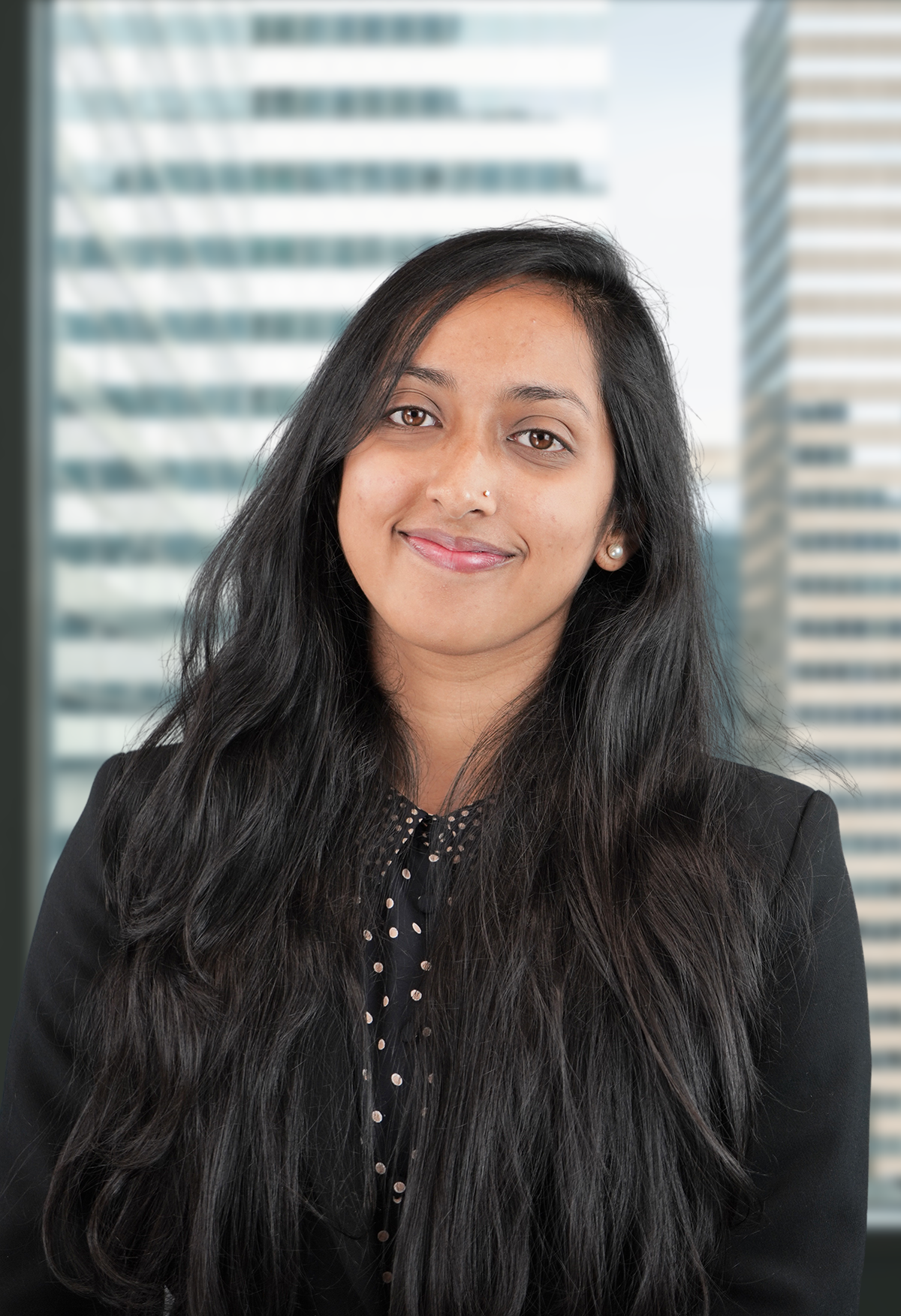 Amrita joined Tyton Partners in 2022 as an Analyst in the strategy consulting practice.

Prior to joining Tyton Partners, Amrita pursued her master’s degree in education, during which she worked with UNICEF Jamaica. Specifically, she collaborated with government officials and relevant local stakeholders to understand the country’s education-in-emergency ecosystem and strengthen their existing mental health and psychosocial support structures. Amrita has also previously worked with an education technology company called KooBits, conducting market and competitor analyses to support its go-to-market strategy for expanding in Southeast Asia.

Amrita earned her M.S.Ed in International Educational Development from the University of Pennsylvania and her B.Sc. in Mathematics from Nanyang Technological University.