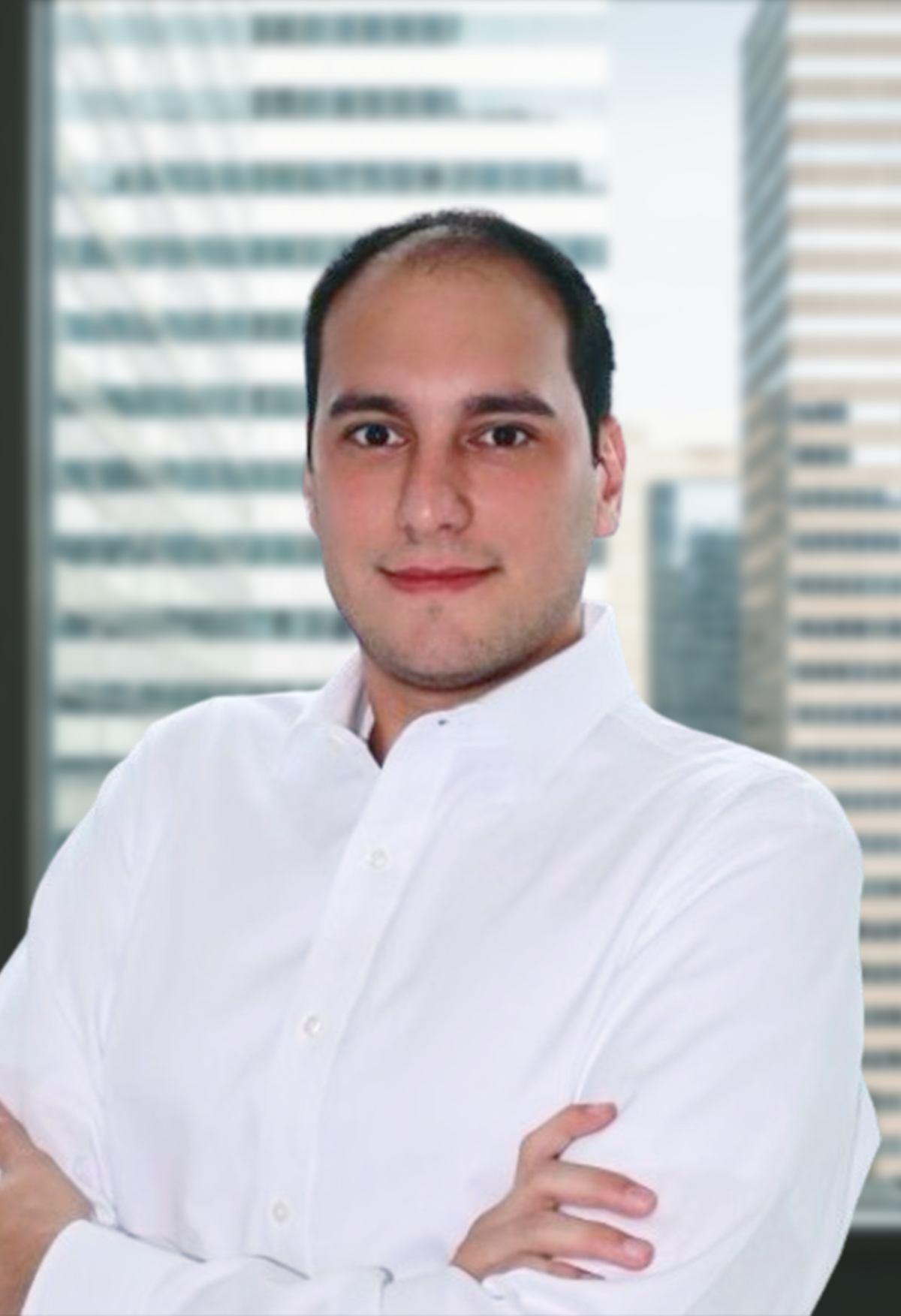 Felipe is a principal in the strategy consulting practice at Tyton Partners. He joined the firm in June of 2021 as a summer principal and rejoined upon completion of his MBA program in August 2022.

Before graduate school, Felipe spent 3+ years as a consultant with EY-Parthenon in Brazil, where he advised clients in the Education, Telecom, Technology, and Retail industries, among others. Prior to that role, he worked with Value Partners Management Consulting supporting clients in Telecom and Oil & Gas industries. Felipe began his career working in a manufacturing facility at MAN Truck & Bus, in Germany, supporting the quality assurance area.

Felipe earned his MBA from The Tuck School of Business at Dartmouth College. He also holds a Bachelor of Science degree in mechanical engineering and a Technical degree in IT from the State University of Campinas (Unicamp), in Brazil. Felipe is fluent in Portuguese and can also speak German and Spanish. In his spare time, Felipe enjoys homebrewing different styles of beer. He also likes to play the guitar, volleyball, and to snowboard during the winter.

Felipe is a CFA® charterholder by the CFA Institute since August 2021, and a member of the CFA Society Boston.