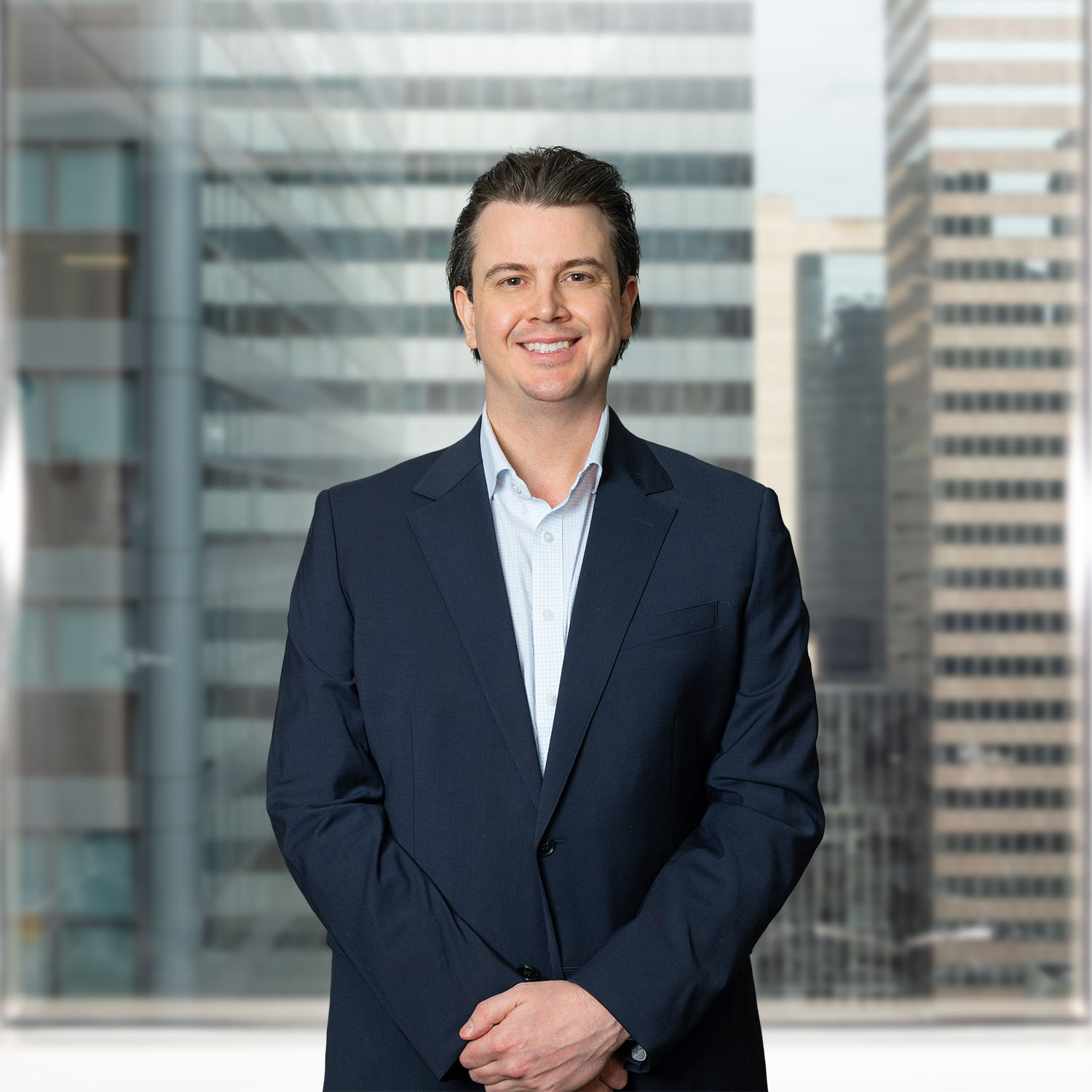 Sean joined Tyton Partners in August 2018 as a Principal in the strategy consulting practice. Prior to joining Tyton Partners, Sean received his MBA from the Northwestern Kellogg School of Management, where he spent the summer working with the Chicago Public Schools on behalf of Civic Consulting Alliance. There, he led an engagement working with the nationally recognized Computer Science for All team, developing an implementation strategy to roll out a computer science curriculum to all CPS district high schools and redesigning the operating model for the department.

Prior to Kellogg, Sean served as an investment analyst in the Boston Children’s Hospital Investment Office. As the first analyst and fourth investment team member hired, Sean helped grow total Hospital investments over $1 billion, to $4.8 billion, supporting the continued expansion of the #1 ranked pediatric hospital in the United States. Sean worked across asset classes, but has particular expertise in the emerging markets and private investments.

Sean started his career doing investment consulting for higher education institutions, foundations, hospitals, and family offices with Cambridge Associates. During his tenure at Cambridge, he advised 12 clients with over $15 billion of institutional capital and his work included the development of Cambridge’s first impact investment focused portfolio.

In his spare time, as a member of Breakthrough Greater Boston’s Associate Board, Sean founded an annual fundraising event, now in its third year, focused on galvanizing young professional interest in the Boston area in Breakthrough’s mission of increasing educational equity and college access for underserved students in the region.

In addition to his MBA from the Northwestern Kellogg School of Management, Sean holds a BA in Government and Economics from Cornell University.

Must Reads from Sean

As students return to a more traditional “brick and mortar” school setting following a year of learning in a predominantly remote setting, school leaders are confronted by the overwhelming impact of the pandemic on student mental health and well-being. Not surprisingly, many school districts have responded by placing increased attention on the value of social […]

The continuing economic crisis of 2020 revealed some bare truths that persisted even before COVID:  21st century workers, especially lower and middle skilled, will need to navigate career paths more defined by variety and near-constant change than consistency. Building a stable, sustainable working life across the many jobs and industries that make up a contemporary […]

As schools and districts plan for a return to school in the fall of 2020, social emotional learning has a critical role to play in helping students cope with the trauma of the past few months and overcome the learning loss that occurred in the spring.  Over the past year,  Tyton Partners has been working […]