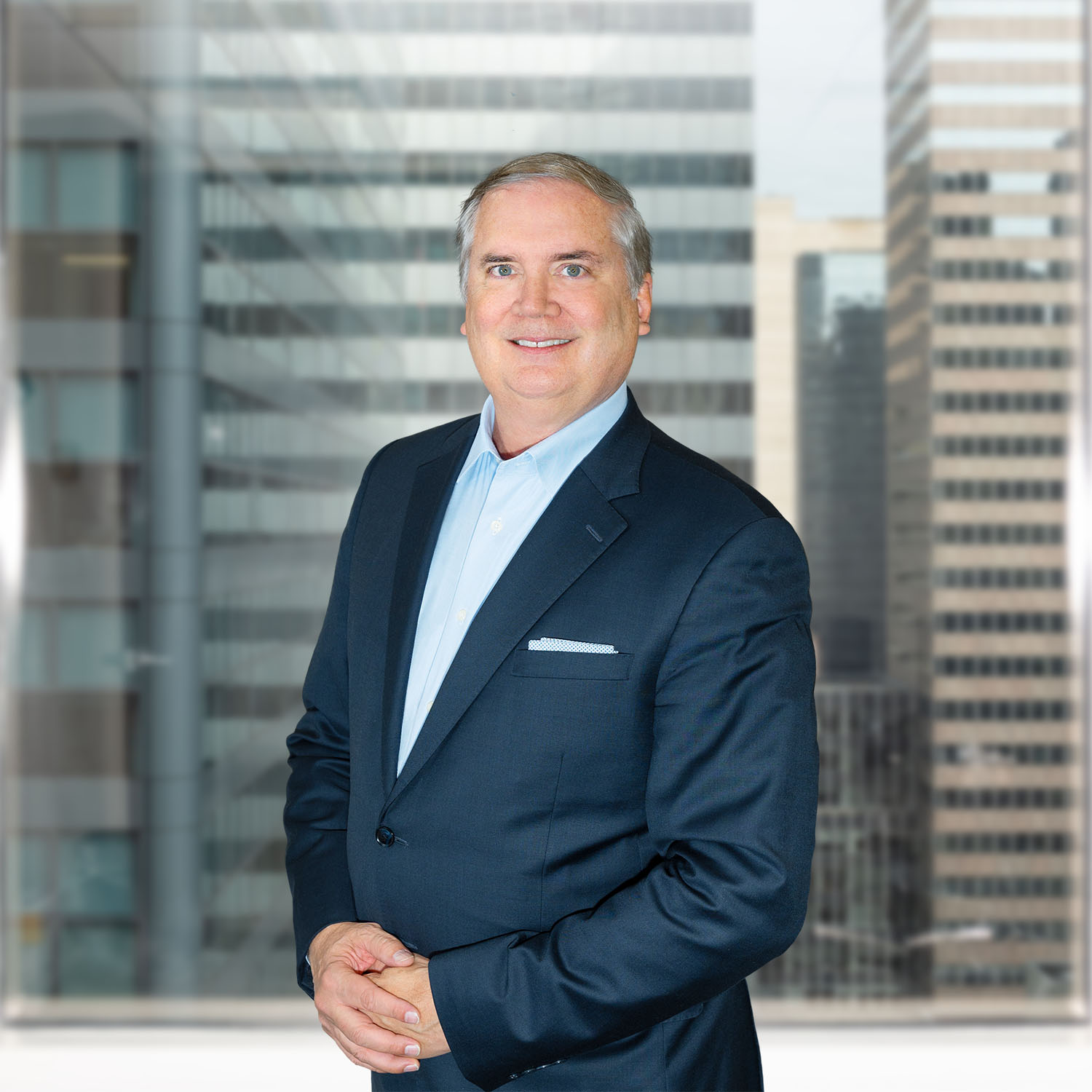 Chris has extensive experience in the media, education, and non-profit sectors, and has spent the past 25 years driving growth and social impact initiatives for organizations including National Geographic, The Smithsonian, and the Olympic and Paralympic movements. Chris joined Tyton Partners in 2019 as a Senior Advisor and Vice Chairman of the investment banking practice in 2019, and became a Managing Director in September 2021.

Chris served for nearly six years as president of Smithsonian Enterprises, the revenue-producing arm of the Smithsonian Institution. He had oversight of the key commercial activities of the Smithsonian, including Smithsonian Media, retail, e-commerce, educational and consumer-branded products, and food services. During his tenure, the organization saw significant growth in revenue and earnings performance. Prior to the Smithsonian, Chris held various leadership positions during 16 years at National Geographic, eventually becoming the executive vice president and chief financial officer.

His board affiliations have included the Nobel Prize Education Fund, the National Philanthropic Trust (chair 2005-2008), EdWeek Magazine, and the Amazon Center for Environmental Education and Research Foundation. He currently serves on the board of the PGA of America and previously served on the executive committee of the United States Golf Association, where he was chair of the museum committee.