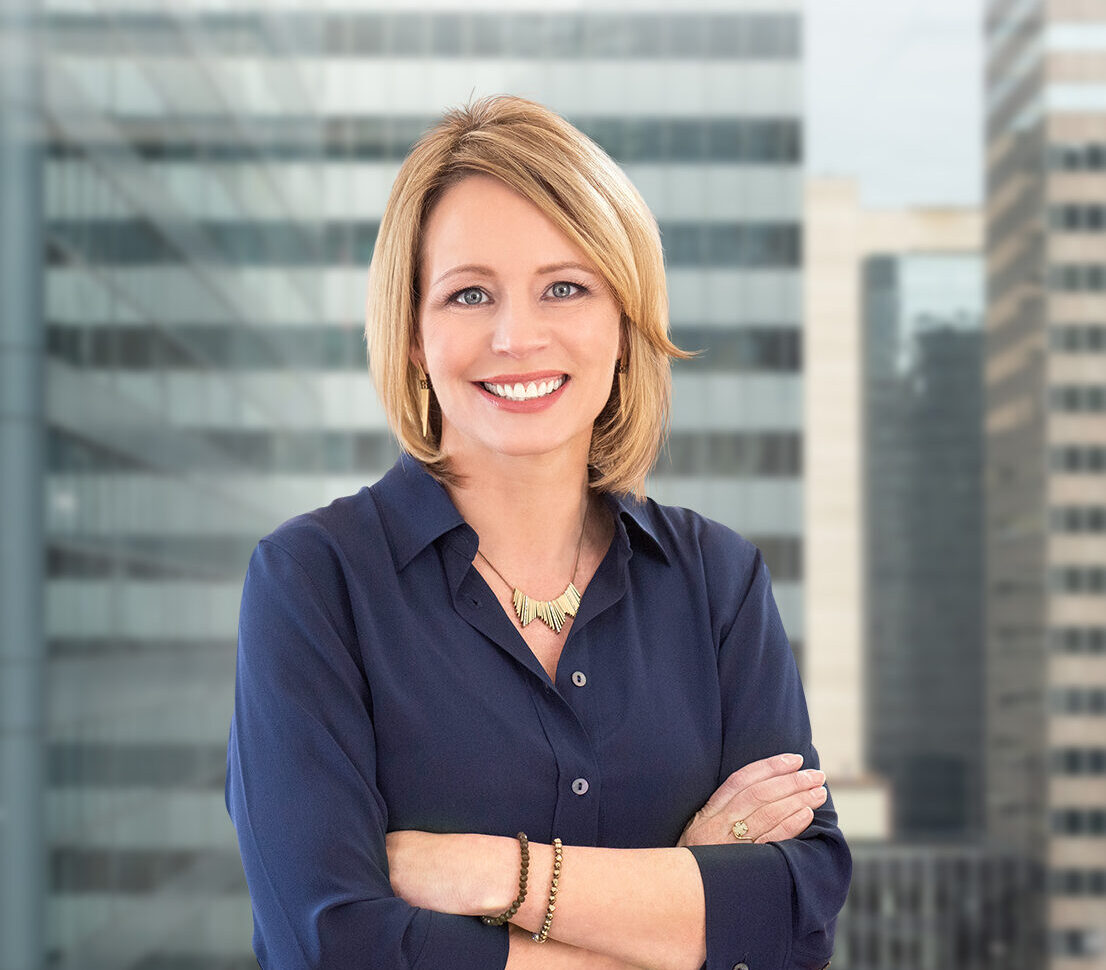 Kate Sutherland joined Tyton Partners in 2022 as a Director in the strategy consulting practice. She has extensive experience as an operator and growth leader, having most recently served as Vice President at Regis College, where she oversaw all adult learner degrees including campus-based and online graduate programs. During her tenure, she launched over 15 new programs and doubled enrollment, making Regis the ninth fastest growing university in the US. She served on the president’s cabinet and managed significant strategic initiatives, including launching a satellite campus and leading a long-term planning process with the board.

Prior to Regis, Kate worked as a Consultant and Senior Manager at Public Consulting Group and as a Program and Engagement Manager at deNovis, Inc., a healthcare technology start-up. She began her career in Massachusetts state government, working in the Senate and the Executive Office for Administration and Finance.

An autism advocate, Kate helped launch Multiple, an ecosystem for early-stage autism technology companies, and she spent several years serving on the board and managing the Boston Special Education Parent Advisory Committee. She currently volunteers as a judge for MassChallenge, a startup accelerator, and as a board member at LearnLaunch Institute, which promotes innovation and equity in K-12 public education.

Must Reads from Kate

Higher Education in 2023 – The Key Issues Shaping the Year Ahead

As we enter 2023, our higher education consulting team is sharing thoughts on the year ahead across the sector. Institutions and the organizations that serve them continue to navigate dynamics including: These create urgency around institutional business model innovation, increased demand for partnerships and affiliation to address scale challenges and access expertise, and continued adoption of digital […]